66 members have signed up to the KBA encompassing 25 of the biggest crypto exchanges in South Korea with Upbit, Bithumb, Korbit, Coinone, and Coinplug.

The KBA was launched on January 26 with 58 out of the 66 fellow companies attending its inauguration ceremony held at the Yeouido National Erection Hall in Seoul.

Both Min Byung-Doo, a member of the Democratic Party, and Kim Sung-tae, a colleague of the Free Korean Party attended.

Former South Korean Father of Information and Communication, Chin Dae-jae, has became the first chairman of the linkage. Chin mean: “The public interest in cryptocurrencies represented by bitcoin has soared, and the excessive chancy funding has flowed into exchanges. It’s our reality now.

“The association wants to be an efficient communication channel between the government and the industry.”

The association has established a self-regulated council to work with cryptocurrency exchanges. Mr Dae-jae said: “I will catapult a self-regulation review in the first half of the year.

“We will study the Japanese regulatory framework and devise sure that the entire ecosystem is stable.

“I will also away the initiative to create an environment where investors can learn how to use virtual currency.”

Prior to the launch of the KBA the associationit had released a report discussing self-regulation in December 2017. At that obsolete they were also in negotiations with the banking sector.

At the days of the announcement in December, 14 exchanges declared self-regulation, every main exchange in the country did so except Upbit.

This month, the Kakao-backed barter, which has grown to be one of South Korea’s largest exchanges joined the cooperative.

The association self-regulation will include operation requirements including first-class base digital currency exchange, consumer protection and employee ethics control. 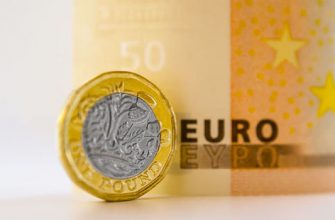 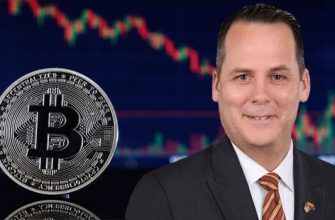